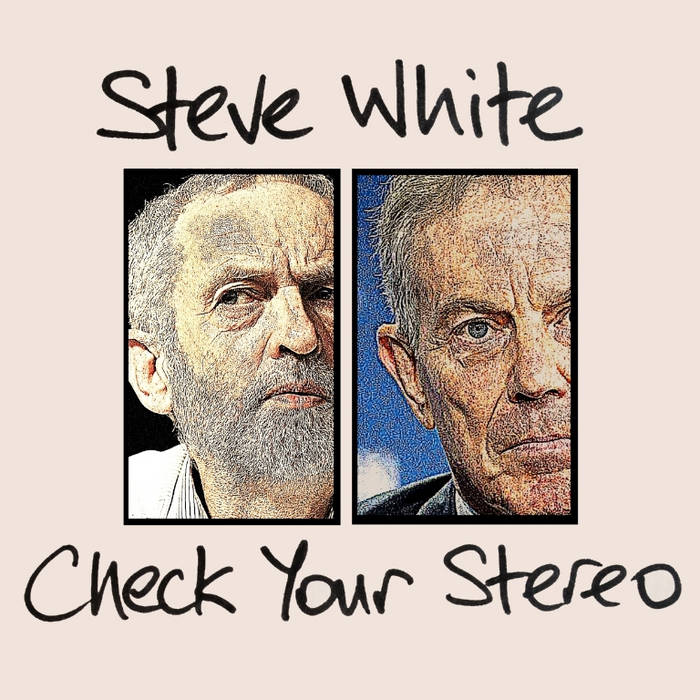 Nine failed folk songs recorded at my house between the 16th and 19th August 2015.

You know the drill. These are the ones that never made it as Protest Family songs for one reason or another,usually because we didn't find the time to learn and arrange them before something more immediate came along.

I bet a couple of them end up in the band's set anyway, just look at somethingweirdgoingoninmyhead.